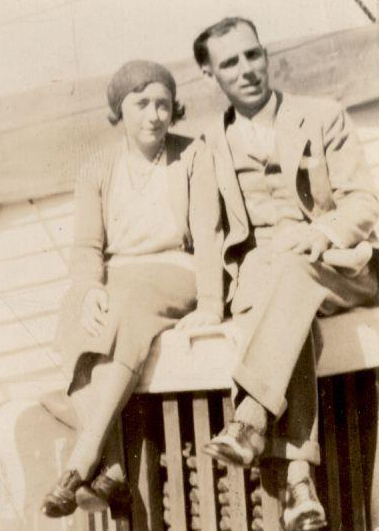 How we began – From Erdman Furniture to Leather Expressions Furniture 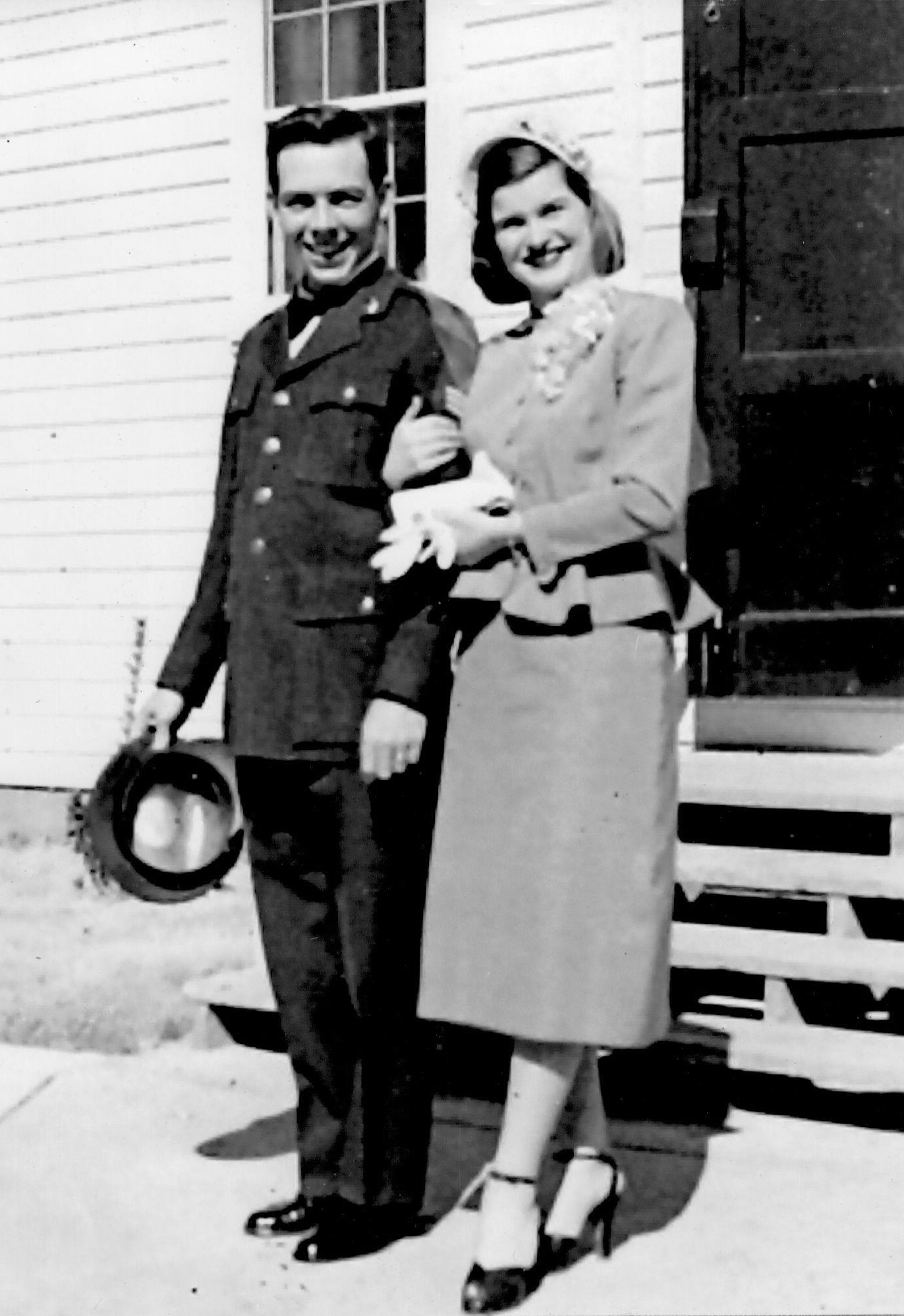 as an upholsterer at Grand Upholstery. He was an ambitious young man, and supplemented his income by candling eggs in his parent’s basement, where he developed a route to sell them. One day he purchased a piece of furniture from his employer, and brought it with him on his egg route in an attempt to sell it. Soon he was selling furniture to his egg customers, for installments; each week.

In 1927 he purchased a small store at 4947 Frankford Avenue in Philadelphia. Here he sold furniture, and also upholstered furniture. By 1932, he and his wife Marion gave birth to a son, Lloyd Erdman, Jr. Later after serving his country, Lloyd joined his father in the furniture business. 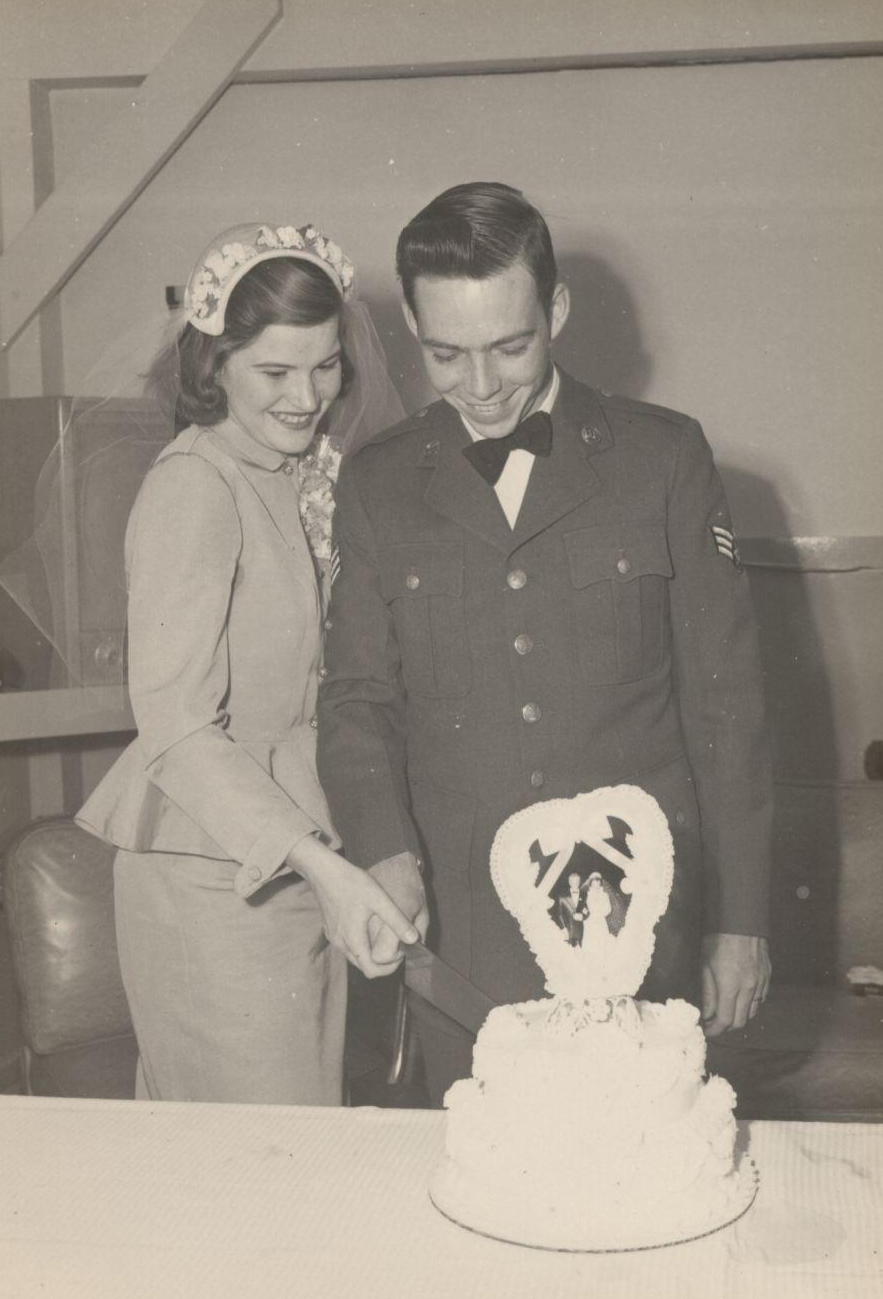 Around 1960, the store moved to larger quarters at the corner of Frankford Avenue & Harrison Street, where Aria Frankford Hospital now stands My father and grandfather serviced the Philadelphia area here for years, until my father 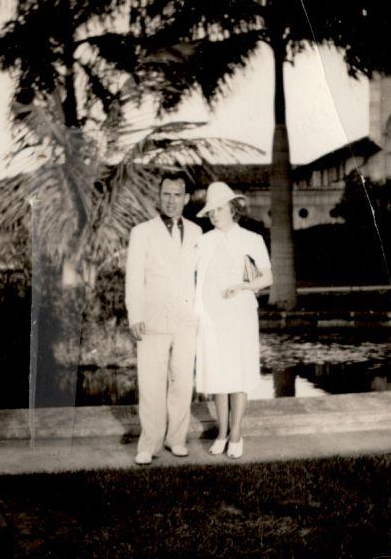 Seeing the need for a specialty store, my brother Rick and I decided to take the business in a different direction. We became Leather Expressions and the rest is history. We now have one location in Montgomeryville. Although we took on a more specialized product, the goal that began on an egg route has remained the same, providing the ultimate in value and service.

We sell only quality products, built to give you years of problem free enjoyment. 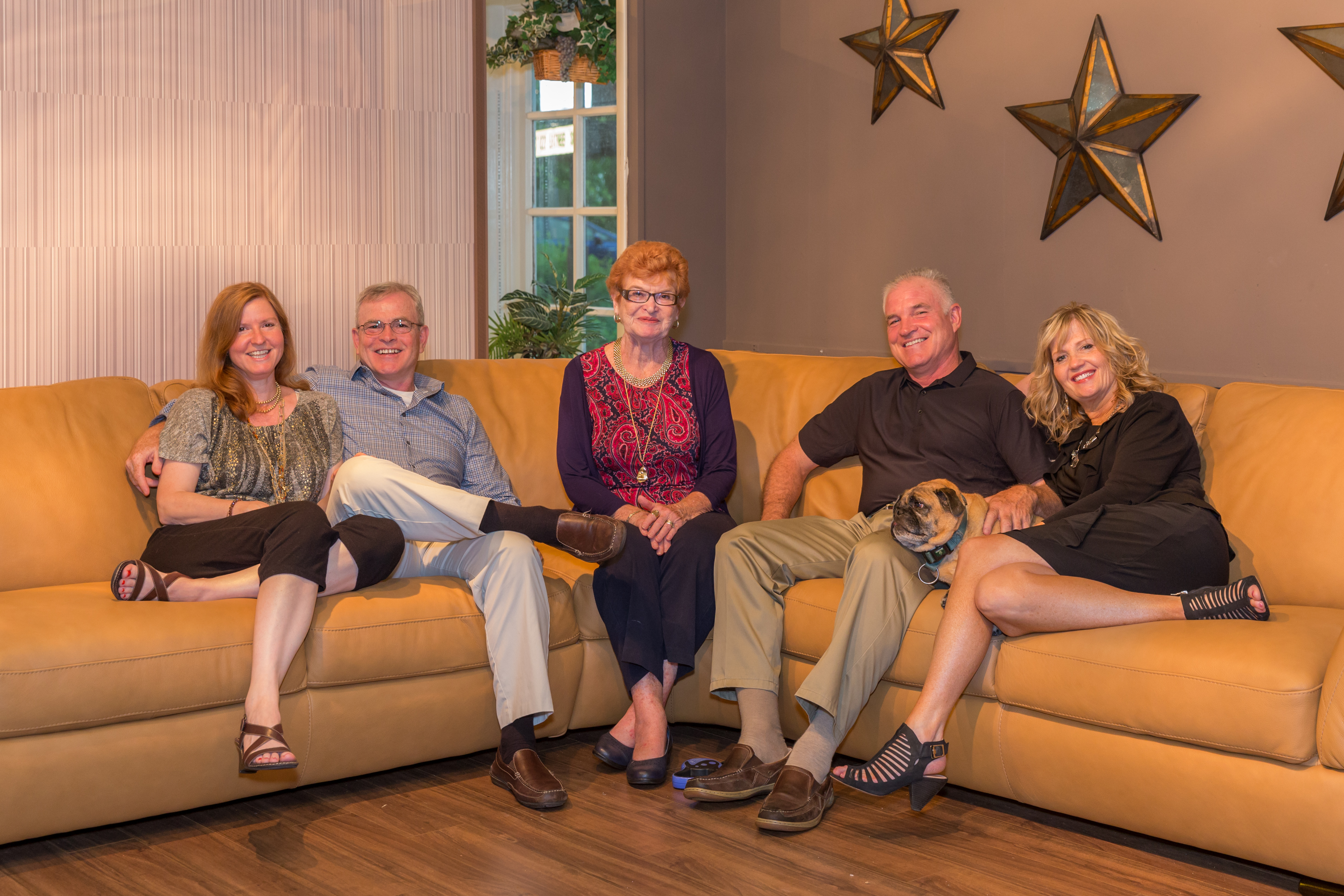 We would love to hear from you.

At Leather Expressions, we strive to build long term customer relationships based on mutual trust and respect.

Enter your info and we'll send your our free guide.

Thank you! You will receive your free guide soon!